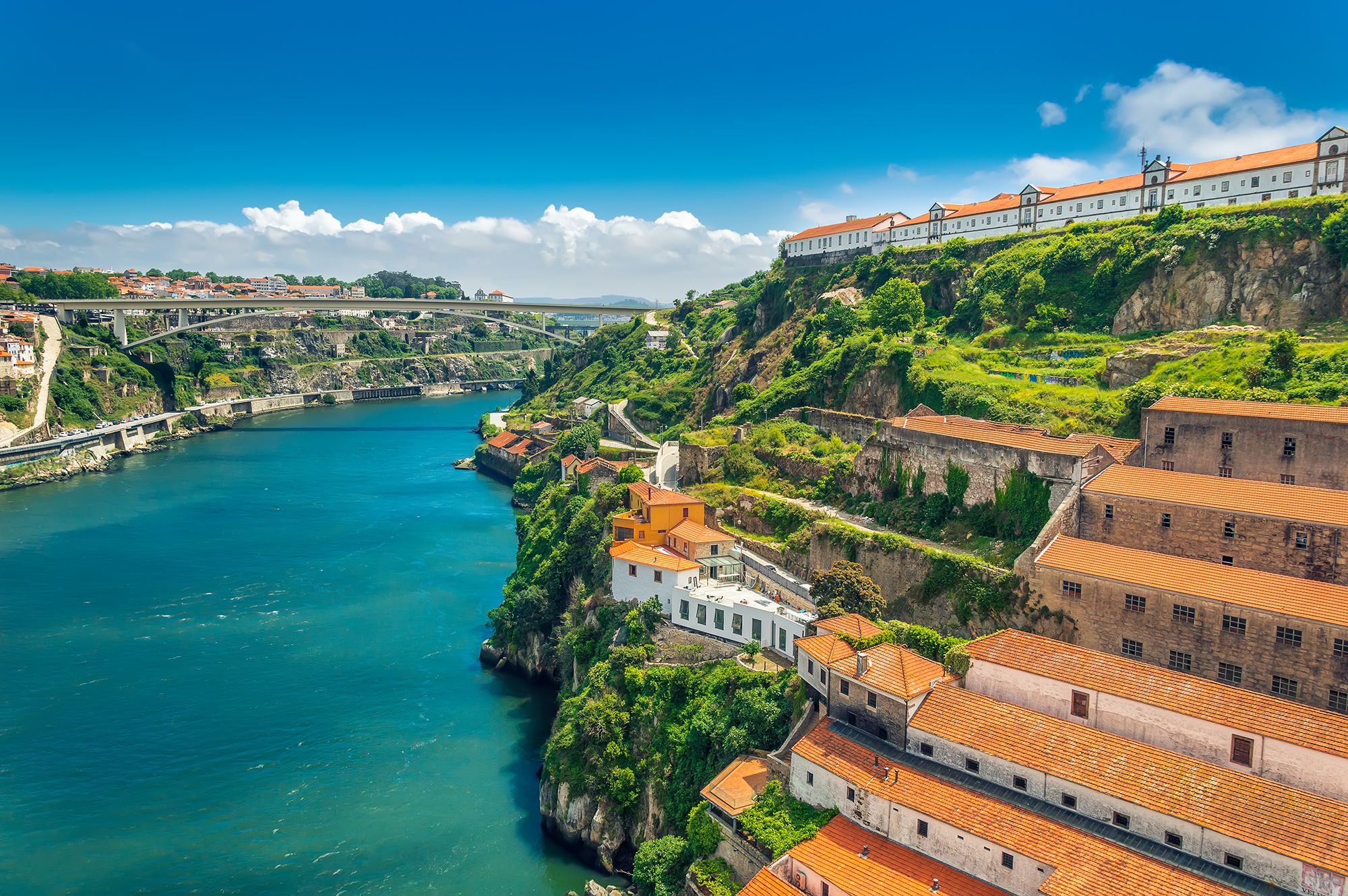 Europe is rich with more ancient castles, antique towns and awe-inspiring nature than any one person could visit in their lifetime, which makes choosing the best destination to visit a considerable challenge. Given our 40 years of expertise in planning journeys, we are masters at providing you with European journeys to the best destinations, that will leave you with a lifetime of incredible, breathtaking memories.

It is due to this experience that we have always promoted river cruising as the ideal mode for journeying to many of Europe’s most notable destinations. Nothing can compare to the intimate access afforded by a river cruise to beautiful relics untouched by time as well as cosmopolitan capitals that refuse to stand still. While there are truly countless destinations to experience, listed below are eight sights we recommend be experienced during a European river cruise due to superior access and incomparable views.

Across the Douro River from Porto is the hub of the port wine industry: Vila Nova de Gaia. Along the river shore, locals and tourists wander in and out of the endless cafes and wineries vending the local vintages. The landscape is dominated by the Luís I double-decker arch bridge and its impressive 172-metre span, set against a backdrop of brilliant white homes topped with timeless terracotta-tiled roofs.

On our Journey to Scotland & Ireland, our guests cruise aboard the intimate, 54-guest Lord of the Glens through the bountiful waters of mythical Scotland. While cruising the beautiful Oban Bay and Loch Linnhe to enter the Sound of Mull, the stoic home of Clan Maclean comes into view on the vessel’s portside. We then disembark in the quaint town of Craignure. Built in the 14th century, Duart Castle juts out from the Isle of Mull atop a steep crag, creating a uniquely imposing image that would have intimidated any invader – man or dragon!

The following day in Scotland, we ascend Neptune’s Staircase (eight interconnected locks) but not before marvelling at the summit of Ben Nevis, the highest mountain in the British Isles (1,345 metres tall). Its grassy slopes appear dramatically different between the vibrant greens of summer and our Journey in autumn when they turn a brilliant shade of amber – at least that which is visible below the eerie ceiling of fog. The size and majesty of this formation can only be properly appreciated from the waters below.

It is no surprise that Amsterdam, the ‘Venice of the North’, is best experienced from atop the Amstel river or one of the 165 canals flowing through this vibrant city. The local waterways are a bigger part of life for Amsterdammers than for any other European residents, whether they are taking their bicycles across the river on a ferry or homesteading in a houseboat. Amsterdam serves as our point of embarkation and debarkation for guests joining our Dutch & Belgian Discovery journey. They also enjoy a relaxed evening canal cruise to take in the many sights & lights of this world-class city.

Home to the Dalmatian pelican, the Danube Delta is a rich ecosystem, in part due to its relatively young age (it began forming in 4000 BCE). The surplus of birds hiding among tall grasses and fish maneuvering through the calm waters is nothing short of exhilarating. Aboard a safari boat, sit back during our journey from Bucharest to Vienna to watch the Danube Delta come to life before your eyes and then visit Sfântu Gheorghe to dine on fresh fish and homemade plum schnapps.

Where the Danube river meets the Wachau valley sits the home of Austria’s first ruling dynasty. Initially founded in 1089 and rebuilt in 1702 following a fire, Melk Abbey is a must-see for any visit to Austria, including our Treasures of the European Waterways journey. While slowly sailing past the rows of 47 windows that face the river, set against a stark yellow and white façade, experience intense appreciation for the tireless work architects Jakob Prandtauer and Joseph Munggenast put into designing this sacred palace.

Along a 100-kilometre stretch of the Danube river, is the eye-catching Iron Gate gorge. While this area is known for formidable cliffs stretching across either side of the river, the most noteworthy sight from aboard a river cruise ship is the imposing rock sculpture of Decebalus, the last king of Dacia. Completed in 2004, this monument was commissioned to elevate historical Romania’s role as a major cradle of civilization and to recognize Decebalus for his efforts to preserve the independence of his country. While a relatively new addition to the area, this monument speaks to a much older history, the presence of which is felt sailing past on our journey from Bucharest to Vienna.

Located on the Pest side of the Danube river, the instantly recognizable “House of the Country” is the largest building in Hungary and widely considered one of the prettiest in Europe. It is best viewed from the river during an evening cruise, when the building is illuminated in glistening lights like a stage performer. The lighting accentuates the building’s impressive baroque features, including the symmetrical façade and central dome. Be rendered speechless by this once-in-a-lifetime experience during our journeys Treasures of the European Waterways and Bucharest to Vienna.

Europe is a continent that is so uniquely connected (through both political ties as well as waterways) but at the same time is incredibly heterogeneous. Sailing only a few kilometres down the river, across a lake, or through a loch transports a vessel to a completely different culture. It is this intimate access to small, eclectic communities that makes river cruising so special, and our selection of the very best destinations that makes your experience memorable. 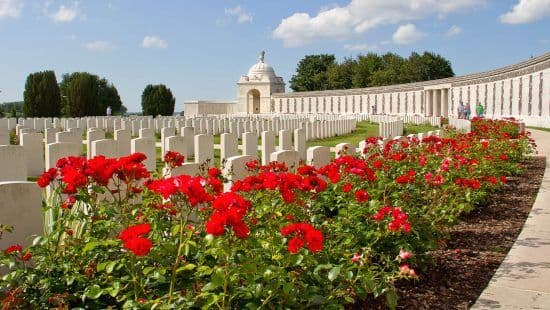 Dutch & Belgian Discovery: A Journey Through the Past & Present