8 of our Favourite Monuments

In Honour of Monuments

April 18th is recognized the world over as the International Day for Monuments and Sites. It is a day to celebrate the many structures and statues erected around the world to honor individuals of religious or cultural significance. While some are more iconic than others, these eight are of note due to their history, who they immortalize, or their sheer size.

The pipe-organ-shaped tower of this Lutheran parish looms high over every other structure in Reykjavik, Iceland. It’s said the designer Guðjón Samúelsson modeled the tower to resemble geometric trap rocks (one of Iceland’s many other attractions). Located in front of the tower is a monument to Leifur Eiríksson, the first European to discover America.

Standing 7 metres in height, this grand wartime monument to the first President of the United States is well-placed in Boston, Massachusetts. Facing the statue head-on, you will see the skyscrapers in the distance, drawing a distinct contrast between the Boston of today and that of Washington’s era.

Those departing on our cruise through Canada and New England​ visit this monument as well as many others along the famed Freedom Trail.

Also known as Meiji Jingu, this shrine opened in 1920 in Tokyo, Japan in honor of Emperor Meiji and his wife, Empress Shōken. An usually calm spot in a bustling metropolis, the shrine contains a tranquil forest with over 100,000 trees.

In the home of Sun Studio and Graceland (Memphis, Tennessee), you will find the King of Rock and Roll preserved in one of his trademark stage outfits. The location of this monument is fitting, as Beale Street is where Elvis crafted his early sound. Unlike its predecessor, which was torn apart by adoring fans, the rebuilt statue is surrounded by fencing to help protect and preserve it.

Guests who recently traveled on our river cruise of the lower Mississippi River had the opportunity to visit Graceland and experience the King’s lifestyle.

5. Cathedral of Our Lady of Strasbourg

This Gothic style church in Strasbourg, Alsace, France recently celebrated a milestone birthday, turning 1,000 years young in 2015! Those brave enough to climb the narrow stairs of the incomplete southern tower are rewarded with an outstanding view from the 66-metre platform. A relic of the middle ages, the Cathedral features an astronomical clock that must be wound once a week.

Another cathedral on our list is the Lipari Cathedral, which is known as the Basilica of Saint Bartolomeo, who died in the first century. Every February, the fishermen of Lipari host a festival to celebrate the arrival of the Saint’s body in 546 AD, as his name means Gift of God, son of the field, who moves the water. Also of note are the frescos on the vaults of the central nave depicting gorgeously detailed biblical scenes.

Shwedagon Zedi Daw, also known as Shwedagon Pagoda, is renowned in the Buddhist religion because of its extensive collection of relics of the four previous Buddhas. In addition to relics, the roof of this magnificent structure is topped with a stupa encrusted with over 7,000 diamonds and other gems. It’s said the crowing gem (a massive diamond) has been positioned to reflect the last rays of the setting sun to the community below.

On our journey from Singapore to Dubai, guests will enjoy a visit to the Shwedagon Pagoda in Yangon, Myanmar. This is followed by a visit to the Chaukhtatgyi Pagoda to admire the reclining Buddha and learn about the life of a Buddhist Monk.

This cathedral (as well as the town of Korčula) is a destination for those guests traveling on our journey of the Adriatic by land & sea.

Explore The Many Monuments Of The World

At Journeys by Van Dyke we endeavour to offer our guests truly unforgettable luxury experiences in every corner of the world. With all excursions included on each journey, you get the most out of each port of call or stop along the road. Take your time diving into the culture at each monument and become an active participant in history. 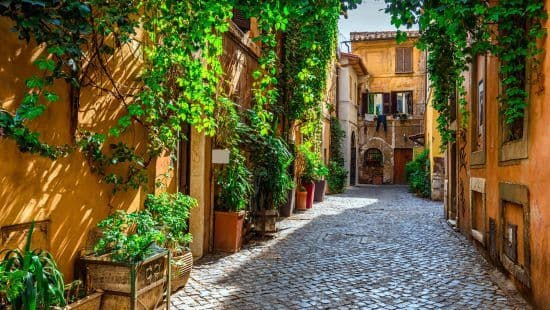 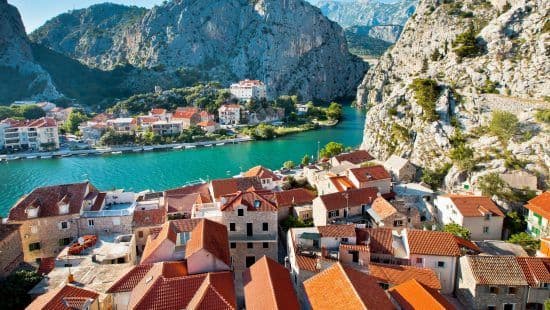 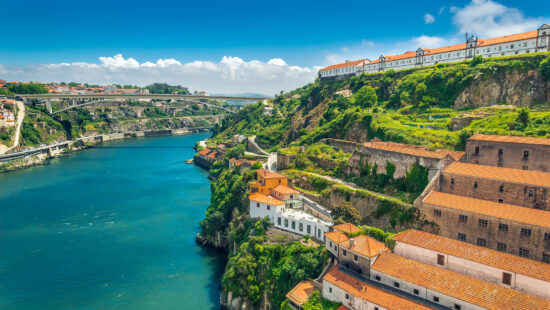